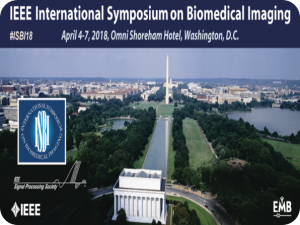 The connectional wiring of the human brain has become a feature of increasing interest to the neuroscientific community, largely because of its potential to map human function and cognition, its variation over development and aging, and its alteration in disease or injury. Knowledge of the disruption of neural wiring would provide a foundation for understanding neuropshychiatric diseases such as autism and neurodegenerative disorders such as mild cognitive impairment in their very early stages. However, the disruption of the functional (quantified using resting state fMRI) or structural (quantified using diffusion MRI) might also affect the morphology of the brain, in particular the cortical surface. Hence, the morphology of functionally disconnected brain regions might be altered. However, this ‘morphological’ connectional aspect of the brain remains largely unexplored in both healthy and disordered brains. These papers propose advanced machine-learning frameworks to examine changes in low and high-order brain connectivity on a morphological level (using solely T1-w MRI).